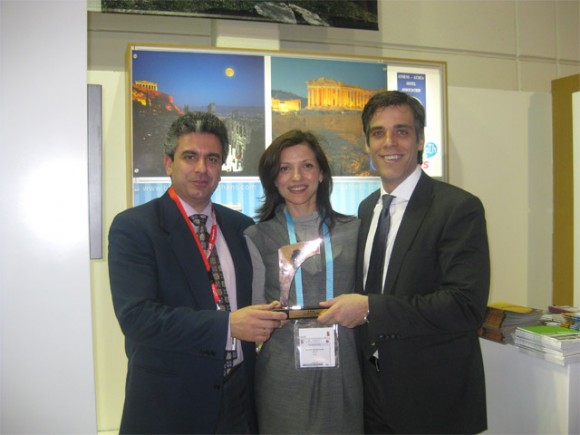 The Athens Tourism and Economic Development Company (ATEDCo) recently released a new promotional film that takes viewers one step further from the typical tourist clichés and showcases Athens as the ideal destination with plenty of options.

The film “Breathtaking Athens” portrays Athens as an enchanting destination in a creative and artistic way while representing a constantly changing city.

The traveler, literally following a bubble, is taken on a tour of 25 locations in Athens, Greece: parks, the historical center, museums, beaches, nightlife.

The new promotional film on www.breathtakingathens.com/breathtaking-athensfilm is a candidate for a Clio Award in the United States, a D&AD in the United Kingdom and the international Cannes Lion award.