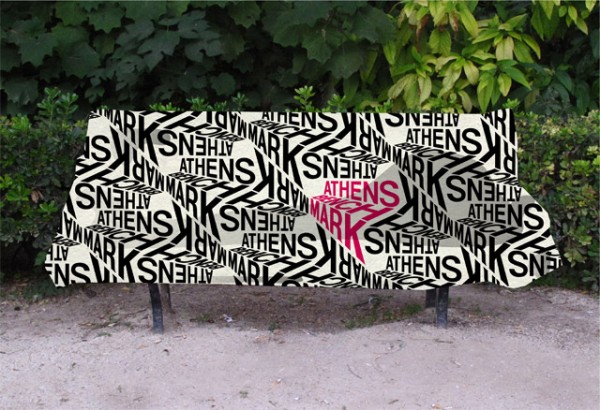 The City of Athens and non-governmental network The World of Athens recently launched an international online competition, whose theme is Athens’ benches. The competition’s aim is to improve the quality of life in the Greek capital.

The Athens Bench Mark competition initiative is aimed at the refurbishment of Athens and involves the submission of proposals and a voting procedure. The competition began in February and runs until 6 April via the website www.athensbenchmark.com.

Monetary prizes will be awarded for the three best Athens bench proposals and at least one of those will be produced en masse, in order to furnish the city.

The 50 most popular ideas for the Future Bench will go on display at Technopolis from 26 April to 9 May.