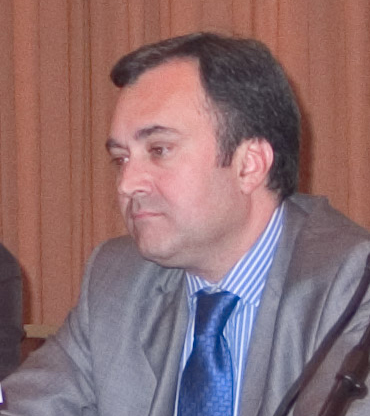 According to Mr. Thomopoulos, with his resignation both he and the association show their opposition to the state in which the agency has resorted to.

The Thessaloniki Hotels Association underlined in a press release that it initially supported the establishment of the agency to highlight and increase Thessaloniki’s promotion and raise funds for the region’s economy.

“Unfortunately, the agency not only has become inactive but sometimes tarnishes the image of Thessaloniki through misguided and amateurish actions,” the association said.

The association assured that it would not allow the agency to compromise Thessaloniki’s image from the amateur actions of “those who should be removed from their positions.”

“For the last time we call for the members of the agency’s Board of Directors to take responsibility,” the association said.