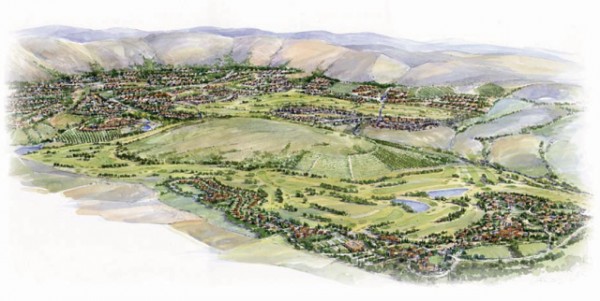 The two-billion-euro tourism resort investment Atalanti Hills in Fthiotida is in danger of not coming into effect as it is tangled in Greek bureaucracy red tape, according to Lokros, the company that has undertaken the development and management of the project.

According to Lokros representative, Yiorgos Savvidis, the company has taken all necessary legal actions for the authorization of the project but still has not received a response from authorities. 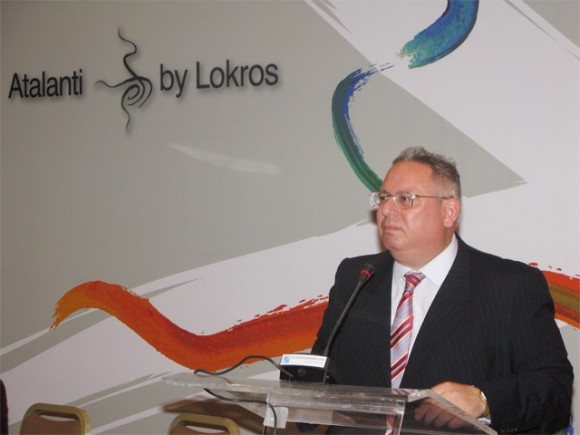 Mr. Savvidis said that such a delay has caused foreign investors of the project (Europa Capital and Prufrock Investments) to wonder if Greece truly wants investment or not.

The Atalanti Hills project, which covers 12,500 stremma, was presented in March 2009 and was scheduled to begin this month.