Marfin Investment Group (MIG) released a statement to the Athens Stock Exchange that confirmed the talks with Aegean Airlines in regards to a future merger.

“Discussions between the main shareholders of Olympic Air and Aegean Airlines have taken place concerning the potential of a future cooperation,” the statement said. “However, at this time there is nothing specific to be announced.”

MIG acquired Olympic Air last year for 177.2 million euros and invested up to one billion euros in new fleet. Aegean Airlines has a market capitalism of 286.38 million euros. 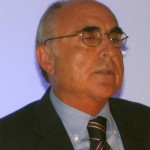 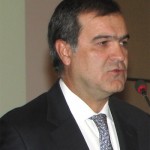