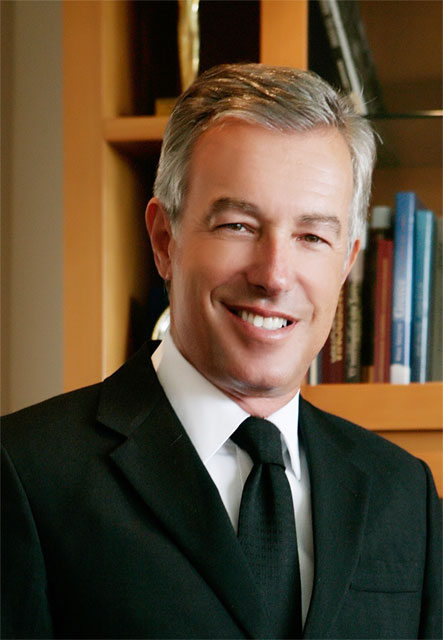 This year’s Philoxenia exhibition coincides with one of the most difficult periods Greek tourism has experienced (and is still experiencing) over the past decades.

Of course, the current situation is the outcome of the global economic crisis and the changes it has brought to the consumer habits and the attitudes of millions of citizens in Europe and the rest of the world. It also has put many destinations to the test, especially in the wider Mediterranean region, which is the traditional selection of a large portion of the global tourism flow.

However, some first signs of recovery are emerging on the international scene and assisting to the effort to recover losses and lost ground for many markets.

Greek tourism actually showed strong resistance during the crisis and the hotels have been able to lessen their losses, although several have suffered severe blows that have even endangered their viability. In any case, Greek hotels are up against a difficult winter with increased responsibilities and a weakened financial position.

Therefore it is understandable that these times demand courageous decisions, fast moves and powerful strategies from the government’s side.

Tourism is the sector that if supported practically and effectively during the current economic crisis it would attribute the highest rates of recovery of any other sector of the economy once the crisis is over.