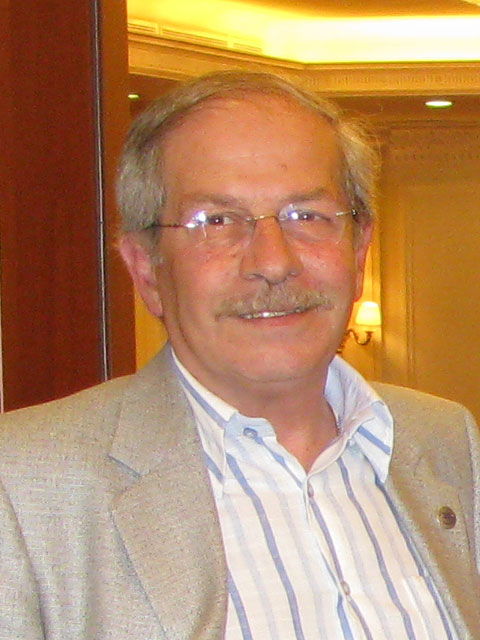 On the dawn of summer 2009 and a difficult tourism season, Philoxenia 2009 opens its doors once again.

Despite the atmosphere of gloom and doom within the global airline industry, with diminishing profits, even bigger losses and the world economy still in disarray, a ray of hope arises with the new tourism leadership of Greece.

For the first time, we hear from the Prime Minister himself that tourism is indeed our “heavy industry” and culture should be part of the tourism package.

We say that tourism is rightly our heavy industry as much as the airline transportation sector is the “steam engine” that drives tourism.

We see with great satisfaction the new Olympic Air -even though smaller- spanning its wings with great ambitions and its rival Aegean Airlines growing rapidly with pride as it will join one of the world’s biggest alliances: the Star Alliance.

At last, these are positive developments for our heavy industry and could not have come at a more opportune moment.

However, much more needs to be done in this country and at a faster pace in regards to aviation development in general if we want more airlines to fly to Greek airports and promote Greece as a destination during these difficult times.