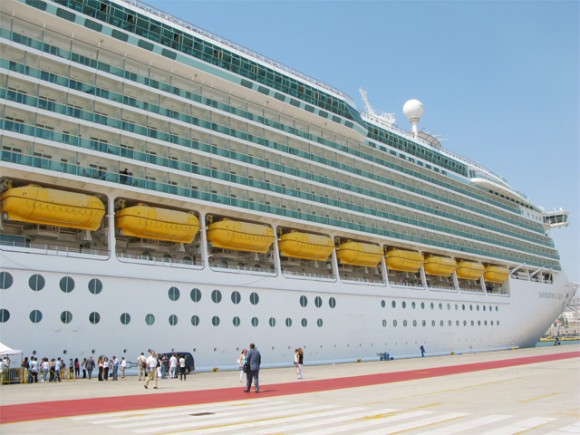 The cabotage law that forbids foreign flag cruise ships to homeport in Greece has destroyed Greek cruise, the president of the Hellenic Chamber of Shipping, Yiorgos Gratsos, recently stressed.

Mr. Gratsos told the Greek press that if Article 165 of the Greek code of public maritime law was altered Greece would then gain half to one billion euros per year and thousands of new job positions would be created.

According to the president, due to the current legislation, Spain, Italy and Turkey obtain the benefits that could derive from Greece’s beautiful destinations.

“Greece can not afford to lose this revenue,” Mr. Gratsos stressed.

Maritime experts have claimed continuously that the abolition of the cabotage law would enable Greece to secure a large share of the global cruise market.

Evia’s Ports Scheduled To Be Upgraded