Investors Invited To Bid For New Airport On Crete 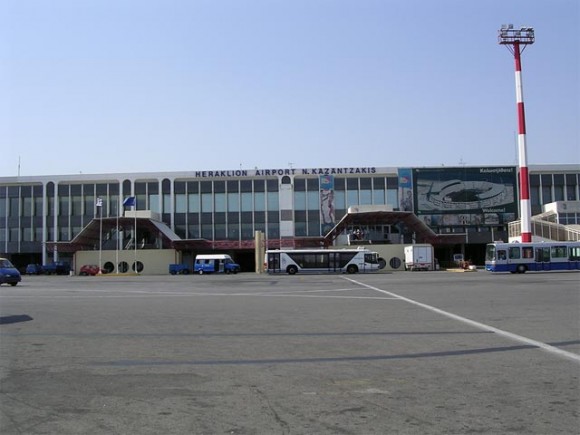 The Ministry of Environment, Physical Planning and Public Works recently announced a tender for the construction and management of a one-billion-euro new airport on Crete in the Kastelli area. The new airport is scheduled to replace the existing Nikos Kazantzakis Airport at Heraklio.

According to the ministry, the government would contribute 220 million euros toward the construction of the new airport while the remaining funding would come from the winning bidder.

The government will hold a 55 percent stake in the new airport’s operating company and the winning bidder will have the remaining 45 percent and operate the airport for 35 years.

Crete’s new airport at Kasteli is said to have the capacity to serve 5.5 to 10 million passengers a year and is estimated to be ready by the start of the tourism season in 2015.

The deadline for the submission of tenders is set for February 2010 and the winning bidder should be announced within the first half of that year.

SETE Looks Ahead For Greek Tourism