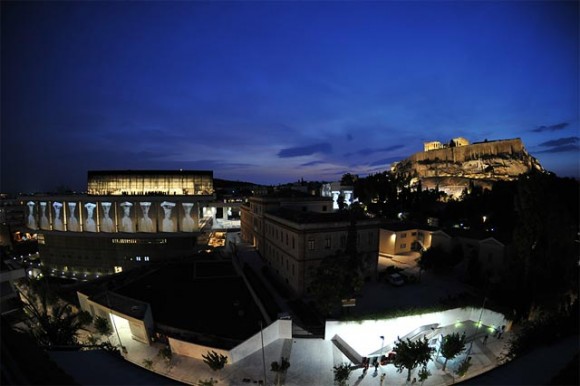 The Greek claim for the return of the 2,500-year-old Parthenon marbles from the British Museum in London typified the official opening of the New Acropolis Museum on 20 June.

The opening of the New Museum continued the Greek calls for Britain to surrender parts of the Parthenon (classical Greek marble sculptures, inscriptions and architectural members) that were removed in the 19th century by Britain’s then ambassador to Greece, Lord Elgin, and transported to London.

“The marbles are calling to the marbles,” said Culture Minister Antonis Samaras during his speech at the inauguration ceremony of the museum, which was attended by foreign dignitaries that included European Commission President Jose Mauel Barroso. 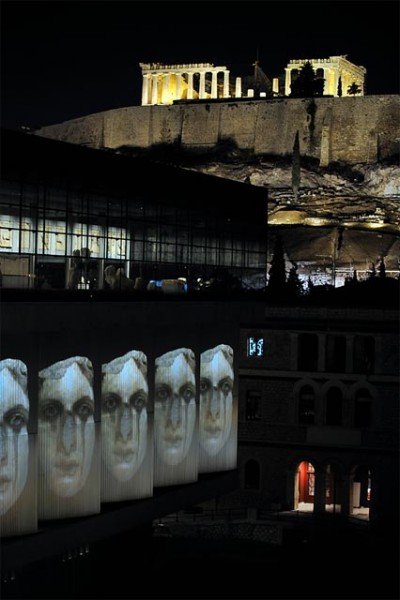 Admission to the New Acropolis Museum is currently set at one euro but will rise to five euros as of next year. As of 2011 admission prices will be separated into categories for senior citizens, children, students and the disabled.

“We can talk and we can agree (with Britain), but the marbles will be reunited here in the Acropolis Museum,” the culture minister concluded.

On his part, Tourism Minister Kostas Markopoulos commented to Greek media that the New Acropolis Museum would give a strong promotional force to Greek tourism.

“I believe that this is proof that Greek tourism above all is ‘cultural heritage tourism’ in combination with a natural beauty that we should constantly strengthen.”

The new museum, which cost some 130 million euros, includes more than 4,000 exhibits spread over 14,000 square meters of exhibition space.

The top floor of the museum is dedicated to the Parthenon and it has been deliberately designed to draw attention to the missing sculptures as white-colored plaster replicas represent the missing friezes that are displayed currently in the British Museum.