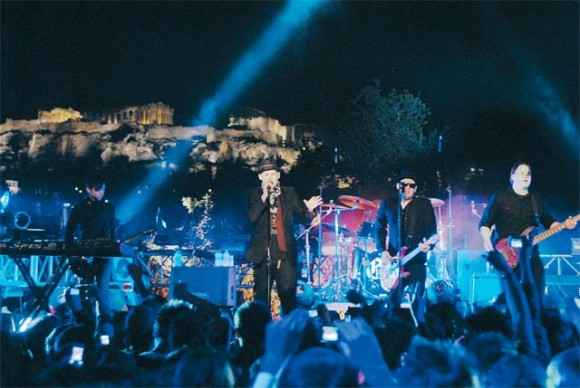 The competitive advantages of Athens can be found in this year’s edition of the Association of British Travel Agents Members’ Handbook, according to the Athens Tourism & Economic Development Company (ATEDCO).

This action, coupled with the company’s tourism publication “breathtaking mag” to be sent to 85,000 travel agencies in the U.K. and the United States through ABTA, aims to strengthen the image of Athens in these markets.

ATEDCO is enhancing its efforts to strengthen the already planned promotion of Athens to Greek and international markets.

In addition, ATEDCO supported a series of music events that involved the staging of major concerts with the Acropolis monument as a backdrop within the context of efforts to promote Athens abroad.