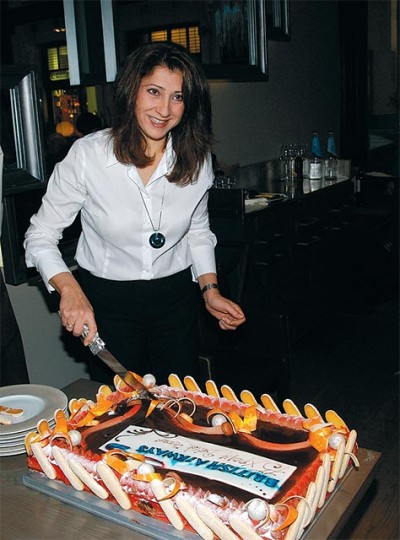 British Airways recently celebrated its 75th year in the Greek airline industry with the Athens-London flight, and the connection of Thessaloniki in 2005 to the British capital.

Freddie Stier, the airline’s country commercial manager for Greece, thanked Greek passengers for the confidence they have shown over the years, which basically has associated British Airways with travel to London.

British Airways announced that during the 2009 summer season the airline would proceed to an increase in the number of flights to London, both from Athens and Thessaloniki.

From 3 May 2009 British Airways will link Athens to London with four daily flights from Eleftherios Venizelos Airport to Terminal 5 of Heathrow Airport.

In addition, as of 29 March 2009, the connection of Thessaloniki to Gatwick airport will take place on a daily basis from Macedonia Airport.

Prospects to Grow Between Greece and Azerbaijan

Seaplanes Get Green Light in Magnesia