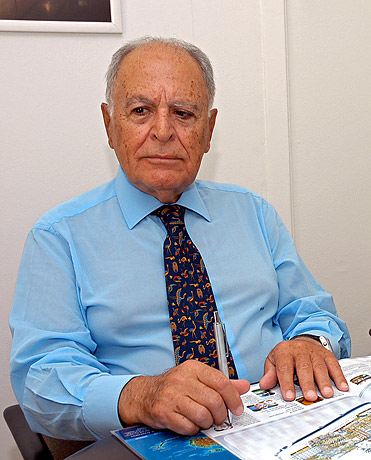 Another year has gone by quickly and we are again ready to celebrate the opening of Philoxenia 2008 and offer our best wishes for its success.

On this occasion, we can’t avoid not making some overall observations concerning our tourism industry as a whole.

As far as airlines are concerned, there is no doubt this crisis started back in September 2001 with the air transportation business going into a deep financial tailspin. The airlines had to make extreme cost savings to continue flying.

According to the IATA CEO, Giovanni Bisignani, the global financial recession coupled with fuel increases are causing even worst damage than September 11.

Mr. Bisignani made a dramatic plea at the IATA global conference last June in Istanbul. He called upon airline employees and governments to help alleviate the cost burdens placed upon the airline industry, otherwise the jobs of 35 million people working for the airlines around the world will be at stake.

The airlines are the engine not only of tourism but of the global economy, and governments should understand that it’s also up to them to facilitate the airlines in reducing costs and offering competitive services both on the ground and in the air-traffic-spaces they control.

Airlines are doing all to reduce costs. Governments and airports should follow by offering efficient and cost-effective services equal to the highly competitive private sector before it’s too late. Our tourism industry is heavily dependent on airline transportation, much more than our competitors, and our 40-odd airports around Greece should work to our advantage in developing tourism.