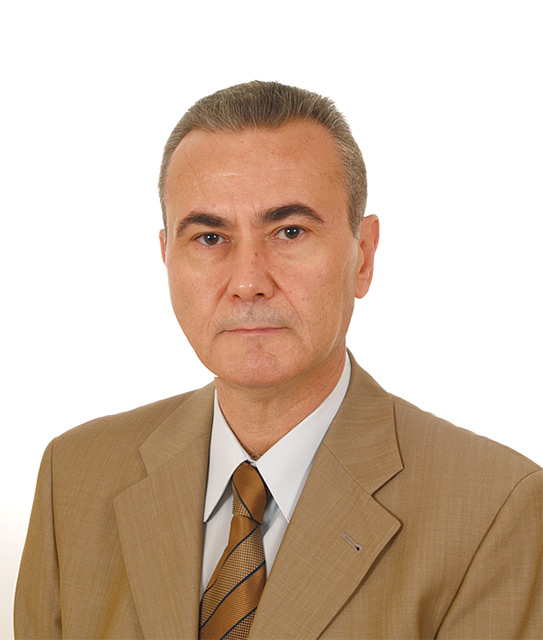 It is a great pleasure to greet the international business exhibition Philoxenia 2008 and welcome visitors to Thessaloniki, the capital of southeastern Europe and the Balkans.

In a particular unfavorable economic climate that the global credit crisis has formed, and is accompanied by the collapse of large financial institutions, tourism is required to demonstrate its strength to the extent that it positively influences the national economies.

The difficulties that global and especially Greek tourism will confront during the next tourist season requires a special coordination of actions with aggressive marketing in all markets in combination with protection of the environment and the application of new technologies.

According to the conclusions of a recent conference, Greece is the most popular and attractive destination in the world.

Despite the losses from traditional markets of Central Europe (travel reductions especially by the British and Germans), the expected increases of domestic tourism from countries of Eastern Europe are possible, in short or medium terms, to balance the interest for classical tourist attractions of our country.

We, therefore, are called upon to restrain our strengths despite the unprecedented global financial crisis since Greece commands strong physical and cultural advantages.