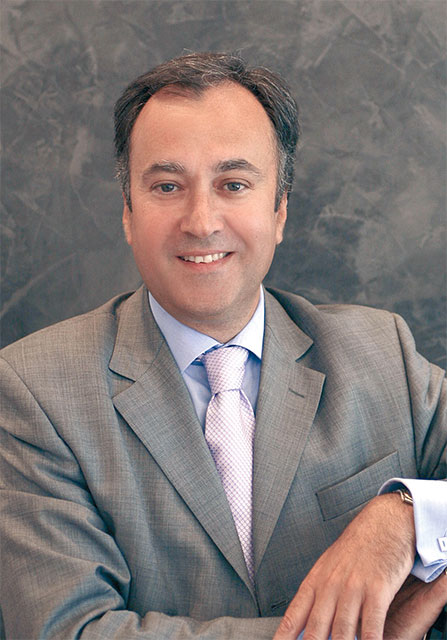 For the past four years Philoxenia has been developing to even greater status levels and to a stronger role in the wider region of southeastern Europe.

This has been achieved through the implementation of hosted buyer programs, and of course with the continuous development of the network of offices/representatives of Helexpo throughout the world, and naturally through the framework of a range of international conference events of Philoxenia, and the taking on of the Greek Tourism Awards (Audience Awards and Morpheus Awards that are given out following a “secret inspection” carried out by experts of Helexpo).

In this same direction, this year’s 24th Philoxenia:

Is expected to have an increased (foreign) participation with exhibitors from 31 countries as opposed to the 30 countries counted last year, while the total number of exhibitors participating in this year’s event also has increased;

Is taking place within the framework of the 1st European Tourism Conference (30 and 31 October) organized by Helexpo and Europress Media Group in cooperation with the Association of European Journalists, the European Business Review magazine and the Best of Greece publication’s topic Quality in Tourism & Development Prospects with speakers and representatives of the European Commission, the Greek government, international organizations, tourism enterprise associations and large enterprises that operate on a European level;

Is hosting, during the first two days of operation (30-31 October), over 2,000 set meetings between exhibitors and Hosted Buyers, which include 100 tourism professionals from abroad invited by Helexpo. On 1 and 2 November the exhibition will be open to the general public;

Presents a participation increase from the sector of travel agencies and hotel chains, as well as an increased involvement from the hotel equipment and spa sectors that take part in the seperate section Hotelia and the dedicated exhibition Philoxenia Spa Expo respectively.

However, we believe that the exhibition could and should gain an even greater international prestige and reach.

So, in every case, the further internationalization of Philoxenia is our fixed position as well as our promise.

Reviews of our previous exhibitions totally justify our choices.