The military refuge of the head of the Communist Party of Greece during the Civil War (1946-1949), Nikos Zachariadis, and the cave used as a military hospital by his Democratic Army of Greece in the mountains of Western Macedonia are to be converted into tourist attractions.

The two monuments have been incorporated within the community program that designates monuments and sites for tourism purposes.

Work on the regeneration of the surrounding area and the two refuges is in progress and the sites should be accessible for visits in the early spring of 2009. 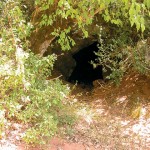 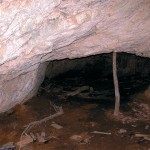 The cave that Nikos Zachariadis used as a military hospital during the civil war.

Prospects to Grow Between Greece and Azerbaijan