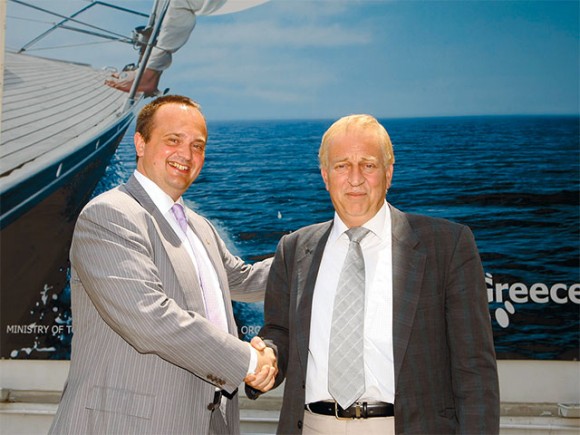 The Greek National Tourism Organization launched its first office in Romania in an effort to strengthen the tourist traffic to Greece and increase the Romanian tourism flow by the promotion of all-year-round travel opportunities.

The new office, under the management of Nikolaos Diakolios, provides information on all Greek tourist destinations and according to the organization: “The tourism contacts between Greece and Romania will support the bilateral relations of the two countries and lead to the creation of efficient and profitable tourism businesses.”

The Romanian National Association of Travel Agencies informs us that in 2007 some 200,000 Romanians visited Greece in the summer, while the current year expects that number to grow by 20 percent.

According to assertions of tour operators, requests for destinations such as the beach of Katerini or Chalkidiki have declined at a rate of 30 percent over 2007.