Athens Hotels After the 2004 Olympics 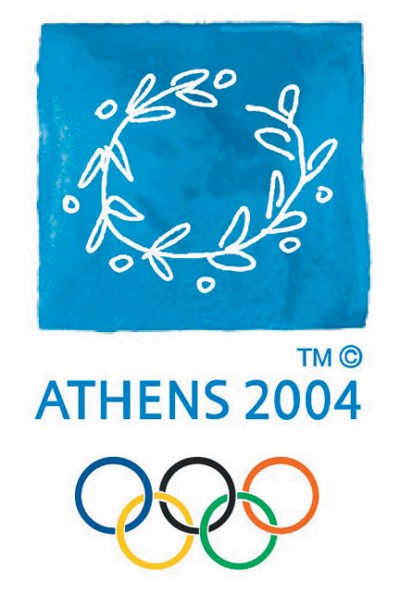 A report was recently released in regards to the effects the Athens 2004 Olympic Games had on the hotels of the Greek capital.

According to the report, hotel performance in Athens compared with that of two competitive sets of 27 European and eight Mediterranean cities for the 2003-2007 period saw that occupancy of Athenian hotels increased significantly after the Olympics of 2004. This increase reached the average European level and exceeded that of the Mediterranean in 2007.

The occupancy of Athenian hotels (3- to 5-star) increased from around 62 percent over the period 2003-2005 to 68 percent in 2006 and almost 71 percent in 2007, slightly below the European average but above the Mediterranean level in that year.

While in terms of occupancy, Athens improved its position in comparison with both competitive sets, and the average room rate remains stable after 2004. The report said that Greece hoped that after the Olympic Games in Athens its hotel performance would exceed that of Europe and the Mediterranean.

On the other hand, the period before the Olympic Games is considered disastrous for Athenian hotels and the 2004 Olympics marked a clear change of course.

In conclusion, the report says that the Olympic Games marked a turning point for the Athens hotel industry but could have had achieved more if conference tourism had been developed and a better marketing strategy was implemented for the promotion of Athens as a destination (e.g. to the standards of Barcelona).

Greece Lags Behind in Tourism Development After the Olympics