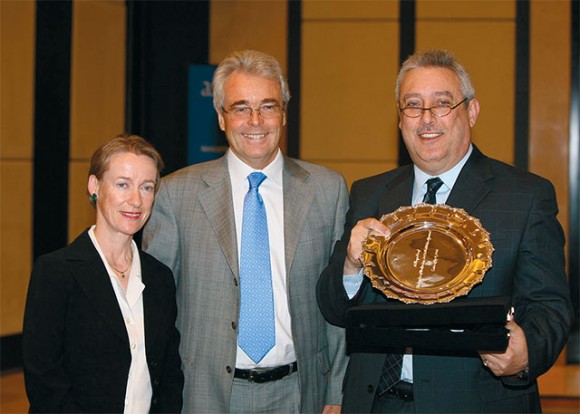 Amadeus, the global leader in technology and distribution solutions for the travel and tourism industry, last month signed a 10-year distribution agreement with 13 members of the Arab Air Carriers Organization.

It is estimated that these 13 airlines account for 68 percent of reservations made by travel agents in the region.