The event took place within the premises of amusement park Allou Fun Park, which gave kids from the SOS Children’s Villages the opportunity to spend an unforgettable afternoon filled with fun, joy and laughter. 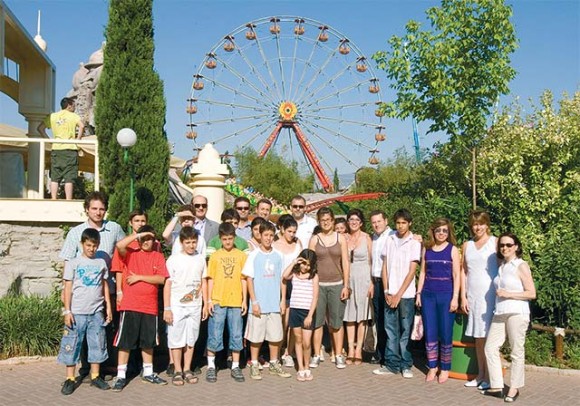