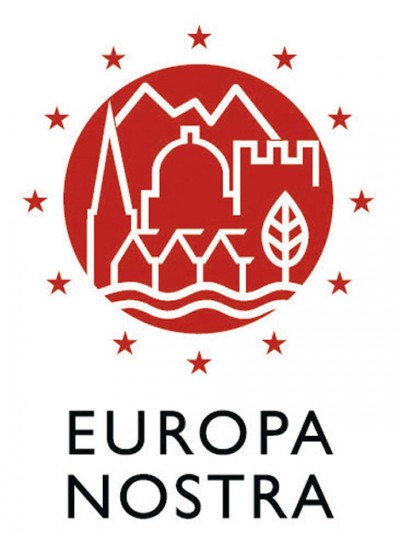 Greece was amongst the five countries that received a “European Union prize for cultural heritage/Europa Nostra award” last month. The other four were the Netherlands that received two prizes, Spain, the Czech Republic, and Romania. The awards -worth 10,000 euros each- were presented last month at the European Heritage Awards ceremony at Durham Cathedral in the United Kingdom. The European Commission and Europa Nostra (the Pan-European Federation for Cultural Heritage) awarded the prizes jointly.

Six prizes were awarded to the five countries out of total of 109 applicants and nominations from 29 countries. Greece was awarded in the conservation category for the outstanding quality of conservation work on the archaeological site of Skarkos on Ios Island and the minimal and extremely sensitive character of the interventions that had no detrimental impact on the unique landscape.

The European Commision and Europa Nostra jointly launched the European Heritage Awards in 2002 within the framework of the Commission’s Culture Program to celebrate outstanding initiatives of Europe’s heritage. The awards reflect the respect the countries have shown to their cultural and heritage sites and the example they set to Europeans and other countries worldwide.