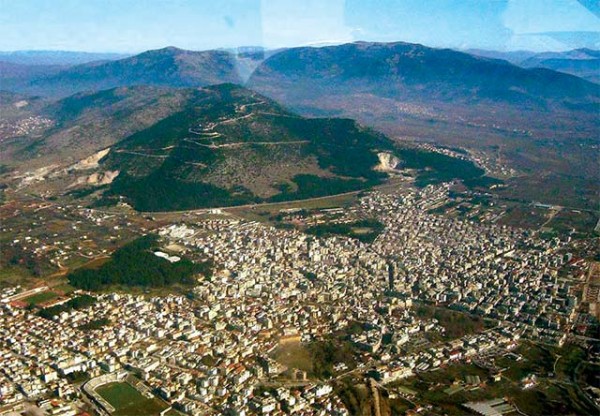 A seminar/workshop recently took place at Jennifer Home Hotel in Drama for the businessmen that are members of the Tourism Development Company for Alternative Tourism in the prefecture of Drama, within the framework of the company’s contract with the University of the Aegean. The seminar was part of an ambitious aim to create and establish a tourism identity for the region and the businesses that form this ‘Cluster.’

The project for “Networking of Similar and Complimentary Businesses in the Prefecture of Drama” is run by Dorothea Papathanasiou and her research team IPIΣ at the University of the Aegean. The project has been inducted and is financed by Community Initiative Leader+.

The team have researched the identity of the region and of the businesses that are ‘Cluster’ members so as to create a holistic marketing plan for the region. Consequently, the ‘Cluster’ is to be renamed ‘Ecstasy’ referring to the worship of Dionysus, the god associated with the prefecture of Drama that mythology dictates was his home, and a symbol for wine that is the trademark product of the region.

The seminar ended with an evening of local gastronomy and wine-tasting (with products by members of the ‘Cluster’) and was attended by Haralambos Deretzis, vice prefect of tourism in Drama, and Evanthia Tzimou, director of the tourism office of the prefecture of Drama.

Also, Drama recently hosted a familiarization group of tour operators, journalists and a television crew from Malta for a two-day tour of the region. The group visited the archaeological site of Philippi in Kavala, the wetlands of Agia Varvara and the Museum of Natural History in Paranesti (Rodopi). An evening of local gastronomy and wine was held for the Maltese visitors. The television crew that took part in the familiarization trip captured scenes to be aired in a show on Malta’s government channel.