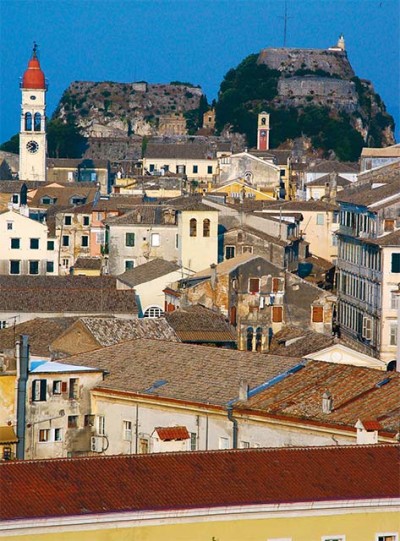 Consequently, the Greek National Tourism Organization (GNTO) office in Tokyo joined forces with some of the largest tour operators in Japan so as to create specific package tours to Corfu, other Ionian Islands and Epirus.

Mayor of Corfu Panagiotis Poulimenos and Director of GNTO in Japan Sofia Panayiotaki have joined forces for the further promotion of Corfu in Japan. Actions include press trips to Corfu and the surrounding regions with journalists from Japan’s most well-established publications and familiarization trips for Japanese tour operators, the first of which took place last month and included visits to Athens, Nafplio, Lefkada and Ioannina. The promotion of Corfu includes “months of Corfu gastronomy” at 30 of the most well-known restaurants in Tokyo. In June, Corfu Chef Anastasios Balanikas and Japanese Chef Kiyomi Mikuni plan to conduct seminars on Corfu cuisine for some of the most renowned chefs in Tokyo who would host “Greek Gastronomy Months” in their restaurants.