Ancient Olympia to Beijing via the Silk Road 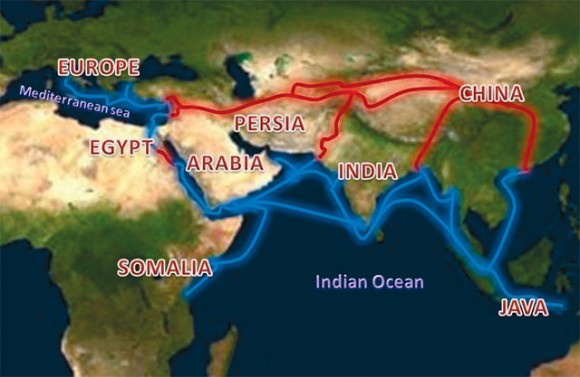 Danae Tezapsidou and Vassilis Mesitidis are the two young Greeks in the team of cyclists that will attempt the bike ride from Ancient Olympia to Beijing via the Silk Road in order to mark the 2008 Olympic Games in China. The ride began from ancient Olympia last month and participants hope to arrive in the Chinese capital on August 8 for the opening ceremony of the Beijing Olympics after covering a distance of some 12,000 kilometers.

The two young Greeks are part of a team of 12 cyclists with members from Poland, Lithuania, Italy and the United States. The idea originated from a team of cyclists in Poland and was organized under the auspices of the Polish Olympic Committee. The countries they intend to cross on their route include Turkey, Georgia, Azerbaijan, Turkmenistan, Tajikistan, Uzbekistan and much of China.