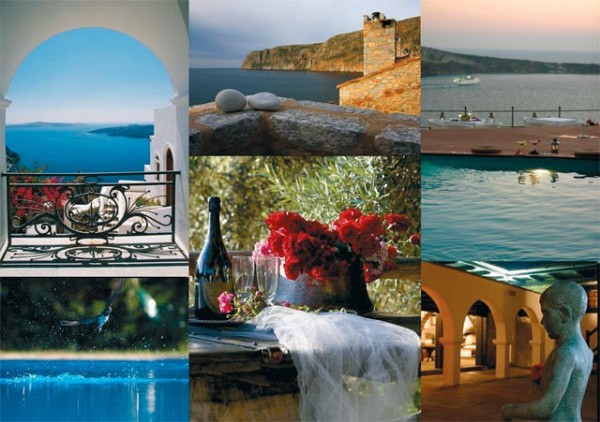 Distinguished historical hotel group Yades Heritage & Hospitality announced its aim to enhance its presence in Greece and abroad through a series strategic moves that would promote the unique characteristics of its members.

The annual general assembly of the group was held in Athens recently, where Kostas Karras, president of the Greek company and vice president of the European organization Europa Nostra, Diane Kohila, gastronomical author and Alexandros Kouris, PRC Group director designate and head of the communications business unit, were present.

The aim of the hotel group, as outlined during the meeting, is to “actively support the development of Greece’s position in an exceptionally demanding universal environment of hospitality that requires a high level of quality, emphasis on the protection and promotion of cultural heritage, environmental and social sensitivities and sustainable development.”

The Historic Hotels of Europe group recently initiated collaboration with the organization Europa Nostra. This collaboration would allow all members of Historic Hotels of Europe, and subsequently members of Yades in Greece, for additional support in their efforts to solidify their position on a European but also worldwide level. Europa Nostra, the pan-European Federation for Cultural Heritage, is the representative platform of over 220 heritage organizations active throughout Europe.

The general annual assembly of Yades Heritage & Hospitality also established the marketing plan for this year, that includes participation in some of the largest international exhibitions, the realization of a stronger sales strategy, the exploitation of new distribution networks and the allocation of representatives in key markets such as America and the United Arab Emirates.

The group revealed its satisfaction with 2007 performance that indicates sales and the total number of overnights has more than doubled and website hits have increased 70 percent.