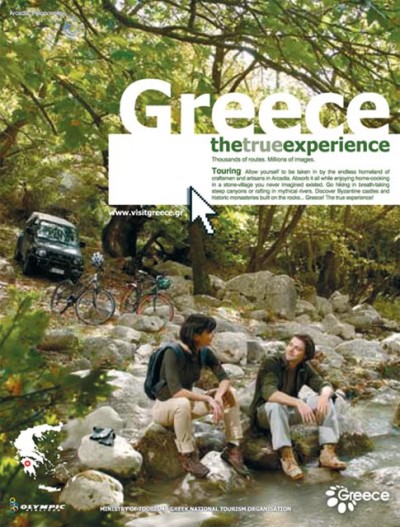 “Greece, The True Experience” advertising campaign was presented by Tourism Development Minister Aris Spiliotopoulos and advertising company consortium Ashley & Homes and Karamella at a recent event. Ministers, secretary-generals and representatives of local authorities, distinguished members of the tourism sector and the media attended the event.

Greece’s international media campaign for 2008 will be presented in 42 countries and in 37 languages. The basic points of the international campaign include emphasis on quality, diversity and sustainability, connecting tourism with the environment, classical heritage and contemporary Greece.

The campaign is aimed towards the “creative class,” that is, visitors in search of “new and real experiences in a modern European country that remains unexplored.” It also adopts a new brand identity that incorporates the nine tourism sectors under one thematic umbrella. These nine themes are represented by the nine dots that embrace “Greece” in the new logo that accompanies that campaign.

The campaign presents Greece as a destination that offers visitors a variety of experiences and develops every aspect of its natural beauty and classical heritage. It addresses visitors who have been to Greece but also invites prospective visitors to live “the true experience.”

At the event, Mr. Spiliotopoulos also addressed the new media plan, “which incorporates a dynamic digital strategy for tourism in Greece for the first time.” The tourism development minister explained that the budget for digital advertising has been tripled and that the ministry has “moved to strategic agreements with the most popular websites worldwide.”

Mr. Spiliotopoulos also asserted that traditional advertising would not be neglected as “Greece will be advertised in all major international publications and the most popular travel magazines will host thematic articles about our country.” 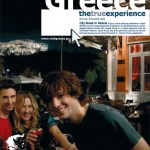 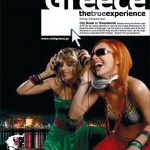 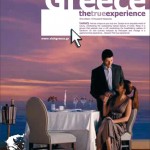 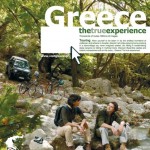 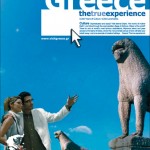 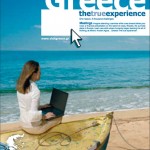 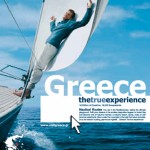 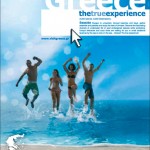 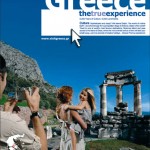 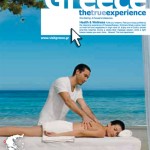