Boeing recently announced the first flight of the 787 Dreamliner has been moved from the end of the first quarter of 2008 to the end of the second quarter so as to provide additional time to complete assembly of the first airplane. The company expects deliveries to begin in early 2009, rather than late 2008.

President of Boeing Commercial Airplanes Scott Carson said: “The fundamental design and technologies of the 787 remain sound, however, we continue to be challenged by start-up issues in our factory and in our extended global supply-chain.”

Mr. Carson explained that while solid progress has been made on the assembly of the first aircraft, the rate at which jobs are being completed has not improved sufficiently to maintain the current schedule. 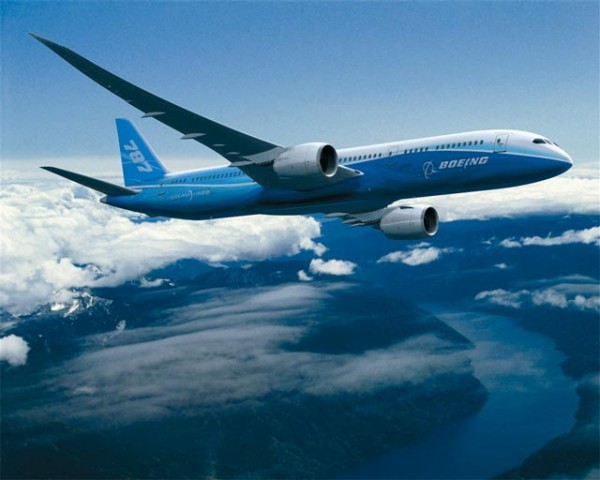 He added, “Our revised schedule is based upon updated assessments from the 787 management team of the progress we have made and the lessons we have learned to date, and this includes our experience on the factory floor completing production work on the aircraft that was originally intended to be done by our suppliers.”

Over the next few weeks, Boeing will be working with its customers and suppliers to assess the specific impacts of the schedule change on the 787’s flight test program and entry into service. This includes an assessment of supplier progress in meeting their commitments to deliver more complete assemblies on subsequent airplanes.

The president of Boeing asserted, “We are deeply disappointed by what this delay means for our customers, and we are committed to working closely with them as we assess the impact on our delivery schedules.”

Boeing has received 817 orders for the 787 Dreamliner that amount to some 80 billion euros. Boeing’s 2008 financial guidance was subsequently updated in lieu of these changes at the company’s fourth-quarter 2007 earnings conference call. The company claims there will be no impact from the schedule change on the 2007 financial results and the company does not expect the impact on 2008 earnings to be significant. Financial guidance for 2009 will be provided when the company issues its first quarter 2008 earnings report in April, which would follow an assessment of the impact of 787 schedule changes.