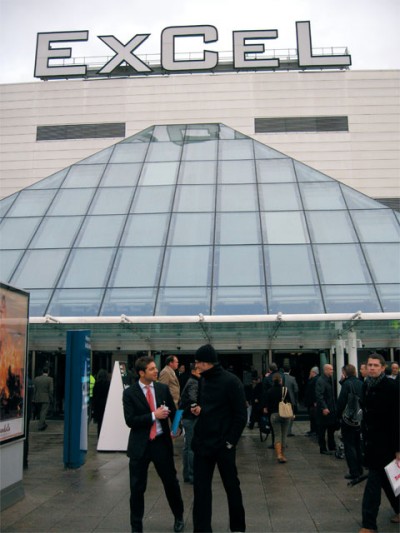 World Travel Market 2007 proved a great success and “broke all records,” according to the organizer, who recently revealed un-audited figures. WTM is a four-day travel industry event held in London annually, which brings together worldwide buyers and sellers from every sector of the industry. The four-day event is organized by Reed Exhibitions, one of the world’s leading organizers of exhibitions and conferences.

Results released provided a preliminary indication of the success of the event. The total number of delegates increased by three percent to 48,687, and international participation went up by 9.5 percent.Visitors increased to 23,802, a 5.6 percent increase from 2006.

The United Nations World Tourism Organization (UNWTO) minister’s summit on tourism and climate change, hosted by World Travel Market on the second day of the event, was a highlight of the exhibition. A total of 124 tourism ministers, an increase of some 41 percent compared with 2006, ratified a declaration presented to the United Nations Summit on Climate Change in Bali.

Results also reflect that exhibitors are increasingly conducting business with other exhibitors during the four-day event, with a further rise in the number of exhibiting personnel, up by two percent to 20,461. In 2006, independent research showed some 12.5 billion euros of business was conducted between exhibitors alone at the London event. The amount of exhibition space also increased by two percent.

Fiona Jeffery, chairman of World Travel Market, said: “This was a phenomenal result, not only for World Travel Market, but also for the thousands of exhibitors and visitors whose primary focus was to expand their businesses, identify new markets and network with middle and senior management from virtually every country in the world.”

She added, “Our figures are always audited and these statistics have not yet been officially recognized, but we are confident that they mirror an accurate assessment of four days of non-stop business, debate and education.”

The preliminary results show a two percent increase in exhibitors, some 5,402 exhibitors from more than 200 regions and countries. Some 9,500 appointments were requested using World Travel Market’s Personal Event Planner introduced two years ago. Four new countries exhibited for the first time or returning after a long absence; Bosnia and Herzegovina, San Marino, Gibraltar and Yemen.

Mrs. Jeffery concluded, “One of the growth areas over the past three years has been in technology and online travel, which reflects the fact that it is now a cornerstone of the global industry.”

The results found mobile phones are becoming one of the most important communication tools between the travel industry and Asian consumers. The report identified mobile phones as a highly influential marketing tool, the “third screen” following television and the Internet. 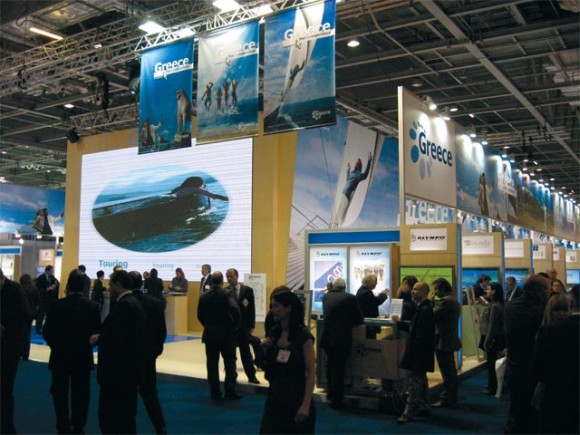 Another trend revealed by the report, for Western Europe, is the concept of “slow travel.” The report found that consumers today seek to escape their hectic lifestyles. For Europeans, this growing need is starting to influence their choice of holiday and has resulted in the creation of a new way of traveling.

Slow travellers often opt to stay on farms or other rural accommodation and prefer to travel by train. Slow travel is expected to become a significant alternative to beach and cultural tourism, moving from a niche to a mainstream. “Slow hotels” or “Slow packages” would allow tour operators to embrace this trend, and allow consumers to enjoy a more authentic travel experience, and give boost to the local economy.

The report also indicated that more and more UK consumers are taking their pets with them on holiday, and the upsurge in families wishing to bring their pets along is set to rise significantly over the next five years.

In North America, hotels that allow pets have increased by some 30 percent since 1999. Clement Wong, Euromonitor International’s global and tourism research manager, said: “We predict that in the next two years we will see many more hoteliers offering pet-friendly services, and considering the success in the United States of PAW (Pets Are Welcome) offered at Starwood’s ‘W’ Hotels, it may not be long before other international hotel groups recognize the business potential.”

The report also highlighted the potential of an untapped market, that of “Halal tourism,” that is, despite vastly different requirements, Middle Eastern tourism is missing out by targeting Muslims and non-Muslims in exactly the same way.

Fiona Jeffery claims this “represents an important, untapped potential and a business opportunity for Halal tourism which is a form of religious tourism defined as activities permissible under Islamic law.”

The report forecast the number of inbound tourists to the Middle East would grow by 66 percent, reaching 55 million visitors by 2011. Parita Chitakasem, Asia Pacific and Australasia’s travel and tourism manager, said: “The Vatican set up its own budget airline to transport pilgrims to holy sites in 2007, and there is potential for the development of a Halal to start up its own airline.” She continued, “Such an airline could provide Halal food, call for prayer, place Korans in seat pockets, have religious programs on the in-flight entertainment system and provide separate sections for male and female passengers.”

World Travel Market 2007 also held a monumental event as November 14 was marked by the official launch of the first WTM World Responsible Tourism Day. After 28 years, World Travel Market took a major global initiative in association with the UNWTO and supported by leading associations such as the World Travel & Tourism Council and Pacific Asian Tourism Association. 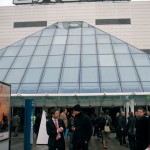 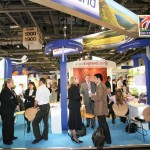 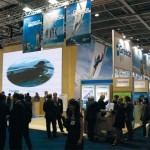 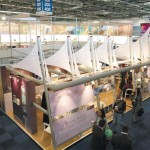