Thai Airways recently announced its new direct flight from Athens to Bangkok as of last month. The flights, every Monday, Thursday and Friday, depart Athens International Airport at 16:14 and arrive in Bangkok nine hours later. The return flights depart on the same day and the duration of the flight is ten hours. The airline announced it would carry out the flights with its new Boeing 777-200 Extended Range that is characterized for being “environmentally friendly with regards to carbon emission and reduced sound emissions.” 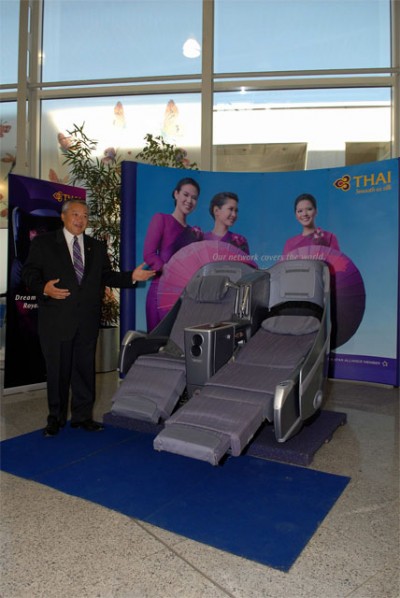