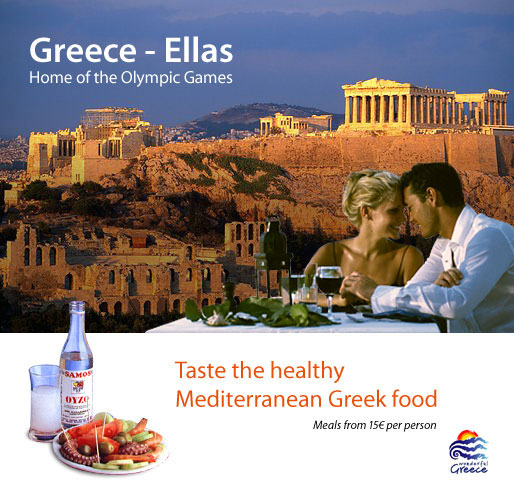 Ovadias Tours, in October, communicated its ideology behind a campaign for the promotion of Greece in Asia. The tour operator sent a letter to Tourism Development Minister Aris Spiliotopoulos suggesting a new dimension in Greece’s promotional campaign, which, according to the tour operator, was well received.

The tour operator, after thorough research into the matter, expressed the notion that “The old prototype of sea-sun-sex, although successful in the past, is no longer sufficient for us who live in the country of culture and the sciences.” It continued to explain, “We understand that a negative response is a first instinct towards our avant-garde proposal that suggests a campaign with one central theme ‘Greece-Hellas-Home of the Olympic Games’ and can have nine different themes attached to it.”

It continued with the idea of the aforementioned campaign strategically placed in every major city so as to draw attention and present a different theme every time and subsequently attract quality incoming tourism. The slogans that were presented, with attached examples of prototypes, display an array of slogans to cover nine different thematic approaches. Amongst them are the slogans “Where medicine was born” (Pharmaceutical seminars), “Walk on the path of civilization” (Trekking), “Where nature means nature” (Ecological tours), “Join… Dionissos, god of wine” (Wine tasting) and “As gods of Olympus” (luxurious moments.)

The letter also suggested “A reduction in campaign spending in Europe, as we already know 75 percent of incoming tourism is from Europe, and investment in promotion in Asia, for at least the next three years, particularly in lieu of the 2008 Olympics in Beijing where Greece will once again be in the spotlight.” It continues to explain that promotion in Asia, a continent of 3,7 billion, which constitutes 56.6 percent of the world population, means that even if one percent were in a position to travel to Greece, we would receive more than 37 million incoming tourists. The letter concludes with tangible suggestions for improvement in the Greek tourism product, such as value for money and increased quality of services provided. 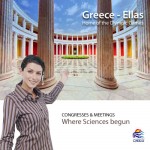 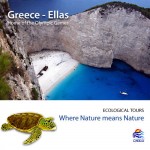 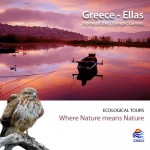 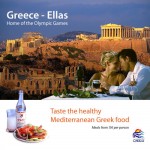 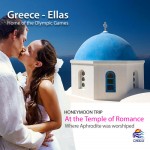 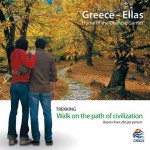 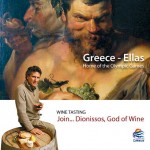 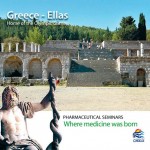 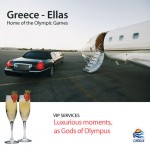 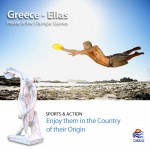