New Identity for Greece at WTM 2007 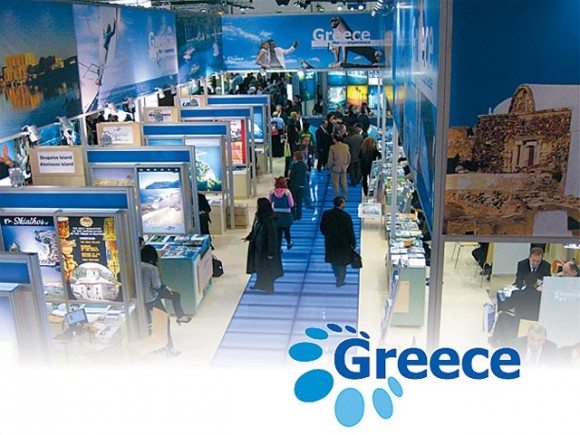 Tourism Development Minister Aris Spiliotopoulos presented the world with the new image of Greece at World Travel Market, which was held in London last month. The new slogan and logo for Greece was revealed at the inauguration of the Greek National Tourism Organization stand where Mr. Spiliotopoulos outlined the two stages of the tourism promotion campaign and explained the theory behind it.

The minister explained that the first stage concerns the new worldwide advertising campaign for 2008, and the second stage relates to the new brand identity of Greece.

“Both these factors have a triple aim that we have set ourselves, these being to gain a large part of the international market, to be considered as one of the top destinations worldwide, and to showcase Greece as a worldwide force on the tourist map,” he said.

He concluded and stressed, “We are not only investing in the traditional forms of advertising but also in channels of communications with the internet and new technology playing a leading role so Greece can now be a destination with real claims to superiority.”

At a press conference held in London on the same day, Mr. Spiliotopoulos said the new strapline (advertising slogan) of the Greek tourism product is “Greece, the true experience,” and explained that it not only corresponds with strategic aims, “but it also conveys a truth.”

He added, “Our strategic aim can be summarized in three words; quality-diversity-sustainability.”