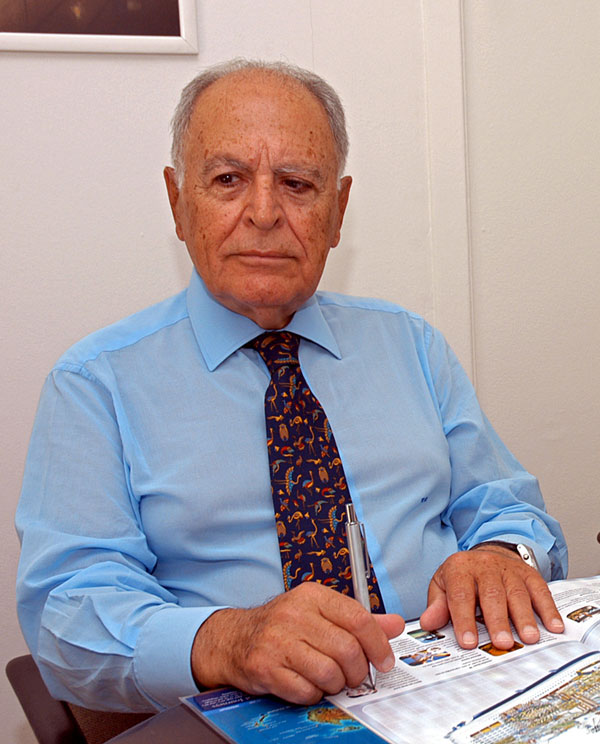 I would like to wish this year’s Philoxenia every success and a wider participation of foreign visitors and exhibitors so as to succeed one day in becoming the meeting epicenter of foreign exhibitors, with increased participation of decision makers from our most significant incoming tourism markets.

I remember with much emotion when I was one of the first to have helped former secretary general of the GNTO, Niko Skoulas, to set up the first Philoxenia in 1985.

He was the pioneer of the vision for the creation of the exhibition and he was truly the one to have left a significant legacy to the GNTO and became accepted and loved from the whole of the tourism community. The steps taken were difficult and until today we aim to strengthen the institution so it can succeed in achieving European recognition as an annual tourism exhibition.

In the beginning, the exhibition had the character of an annual meeting of Greek tourism bodies with poor participation of foreign exhibitors and visitors.

Today, this picture has changed and I believe and hope the course of Philoxenia will be more successful every year.