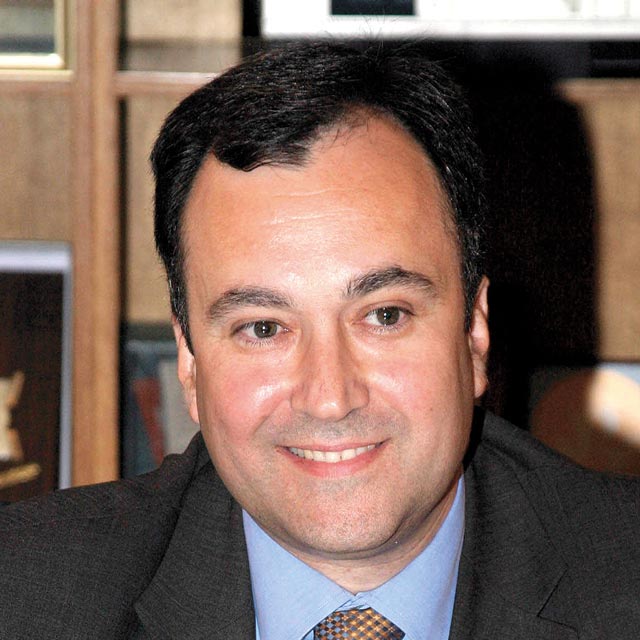 One of the fundamental aims of the management at Helexpo, when we undertook this responsibility three and a half years ago, was the reinforcement of the professional character and internationalization of sector-based exhibitions and the national exhibition body.

In this direction, and granted the powerful dynamic and bright history of Philoxenia, one of the largest sector-based exhibitions in the exhibition calendar, we have moved on from last year’s organization and continue this year with greater intensity, firstly through the fortification of the program of invitation and hospitality of targeted buyers-tour operators (hosted buyers programs), secondly through the establishment of the Greek tourism awards, and also by upgrading parallel events and particularly conferences.

We believe the assessment of last year’s event verifies the validity of our choices as the 22nd Philoxenia broke all previous records for participation with 774 exhibitors and 25,000 visitors from 32 countries.

Despite this, we will not rest and we undertake incessant efforts for the further internationalization of Philoxenia and the intensification of its role in the wider southeastern European region.

It is worth mentioning the enlargement of this year’s 23rd Philoxenia Hosted Buyer Program that began last year with the participation of one hundred tour operators and specialized tourism editors from abroad, who have increased to one hundred and thirty this year.

An initiative in this year’s Greek tourism awards is that, besides public awards, awards for Greek hotels will also be given after inspection. “Mystery guests” carry out the quality assessment of the hotels, that is, inspectors that visit the hotels incognito, as clients, and note down in detail the services that each hotel offers Greek and foreign tourists.

We would like to embody the rewards of the public with more technocratic awards so as to honor the leaders amongst the most excellent and promote the best in Greek tourism. The second tourism symposium is also significant in its place within the framework of the Philoxenia exhibition with the Alexandrion Technological Education Institute of Thessaloniki under the theme International Symposium on Gastronomy and Wine Tourism.

Yet another initiative of Philoxenia 2007 is the strengthening of ties with prefectures that have been active for over a decade with the promotion of the Greek tourism product through prefectoral delegates of tourist projection. With the quest for more successful promotion of each region of the country and the formation of cooperation, there will be a presentation at Helexpo in the program “Prefectures and Tourism” to which some 54 representatives of local administrations have been invited.