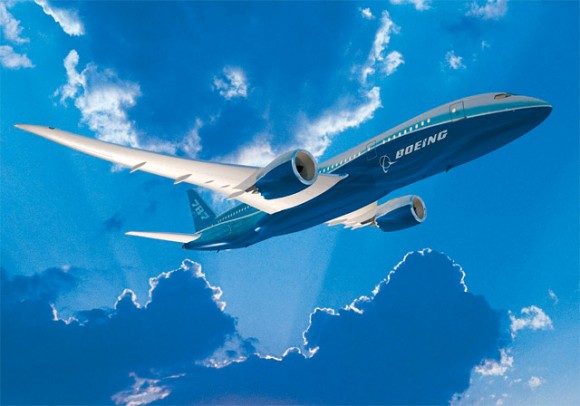 Boeing recently announced the first test flight of the new Dreamliner 787 would take place between November and December, although initially it had been planned for September. According to Scott Carson, executive vice president of the Boeing Company and president and chief executive officer of Boeing Commercial Airplanes, the reason for the delay is twofold.

He said: “The primary reason for the delay is certain problems that arose during the assembly of the airplane itself and there have also been problems with the installation of the navigation system.”

The Boeing executive however claims there is no reason for concern, as “the anticipated flight will allow the company to deliver the first 787 in May as originally planned.” Japanese All Nippon Airways will be the first airline to receive the brand new 787.

Airline analysts, however, have expressed some concern insofar as the timetable is concerned. There is speculation that five months is not enough time for Boeing to receive the necessary approval from aviation authorities. They also anticipate six months to be a small amount of time for the test flight of such an innovative airplane model.