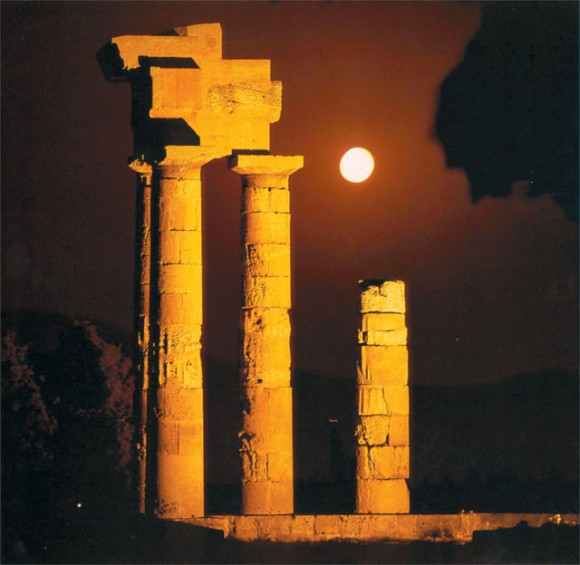 Temple of Apollo at the Acropolis of Lindos, Rodos, by night.

According to statistics gathered by the National Statistics Service of Greece there has been an increase in visitors to museums and archeological sites throughout Greece in 2007 compared with figures for 2006.