Financial Aid for Promotion of Kefallonia 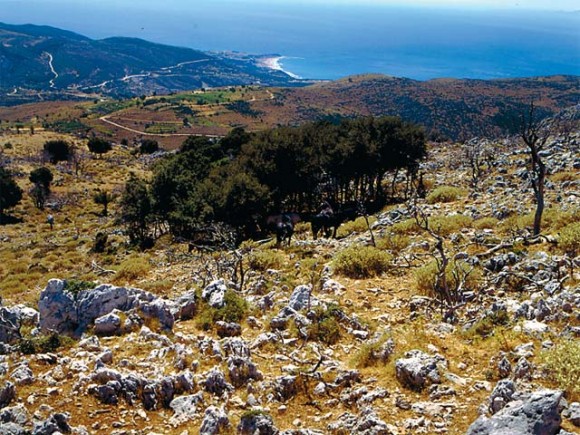 Specific and targeted promotion in response to the recent fires in Kefallonia.

The decision to provide the island of Kefallonia with an additional 40,000 euros for its advertisement campaign came from Tourism Development Minister Fanni-Palli Petralia recently in response to the recent fires on the island.

The economic bursary also entails specific and targeted promotion of Kefallonia at exhibitions in which the Greek National Tourism Organization participates but also through television advertisement and shows such as “We Live In Greece.”

The new advertisement campaign of the GNTO for 2008 will include specific promotion of Kefallonia. In addition, hotel owners in Kefallonia have been invited by the tourism development ministry to participate in the program “Tourism For All.”

When asked if the ministry feared the repercussions of the recent fires on short and long-term tourism movement to Greece, Ms. Petralia responded that at this particular moment “we have seen no evidence of reduced arrivals or hotel bookings specifically in response to the fires, however, the ministry will support the areas affected by the fires, as we did last year, particularly in terms of advertisement.”

The 2.25-million-euro budget includes the fee of the body that will develop the plan, which amounts to 150,000 euros, the cost of production at 1.8 million euros and the emergency cost of reproduction up to 300,000 euros. The deadline for the submission of proposals is the end of this month.