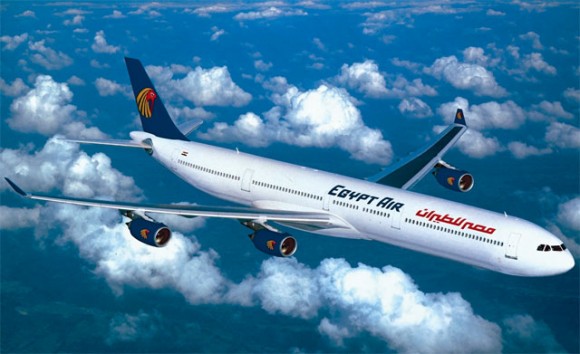 Lufthansa and Egypt Air recently signed a code-share contract in a move to cooperate more closely in the future. Chairman and CEO of Deutsche Lufthansa, Wolfgang Mayrhuber, and chairman of Egypt Air, Eng. Atef Abd El Hamid, signed the contract that marked the start of the partnership.

Egypt is a very important market for Lufthansa on the African continent with 17 flights per week from Egypt to Germany. Currently, there are 14 flights a week from Cairo to Frankfurt and three times a week from Alexandria to Frankfurt. Egypt Air also aims to increase its access to the German market and has already incorporated in its summer timetable daily flights to Munich and Frankfurt. Furthermore, the airline has two flights to Dusseldorf and two flights to Berlin weekly. Egypt Air operates 18 weekly flights from Egypt to Berlin in total.

The increased cooperation that comes from the new code-sharing contract will begin with the introduction of the winter timetable at the end of 2007. The two airlines envisage all flights between Egypt and Germany with joint flight numbers and the code share will be introduced on services between Frankfurt and Munich to Cairo as well as to those from Frankfurt to Alexandria.

With reference to the new code-share scheme, Lufthansa’s Mr. Mayrhuber said: “Egypt Air is an ideal partner for us, because with this cooperation we can position ourselves long-term in one of the most dynamically growing markets in North Africa and thus further extend our worldwide network of routes for our customers.”

Egypt Air’s Mr. Hamid welcomed the agreement and added that the cooperation with Lufthansa “represents a strategic alliance which will enhance our European market, part of our cooperate strategy aimed at forging partnerships with leading airlines in targeted markets.” He also claimed the code-share between Egypt Air and Lufthansa will lead to the overall enhancement of the product.

The agreement comes as Egypt Air celebrates its 75 years as a leading carrier in the Middle East and Africa.