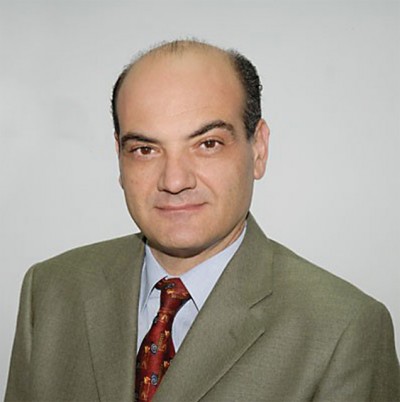 Giorgos Zermas recently assumed the position of commercial director for Greece and Cyprus at Delta Airlines. Mr. Zermas began his career in 1981 as an agent for Ethiopian Airlines at the former Athens International Airport from where he eventually joined the Delta team in 1995 as sales representative for Greece and Cyprus. Within five years he became the Delta sales manager in Athens. With his new position Mr. Zermas will now be responsible for all activity in sales and marketing in Greece.

Frank Jahangir, vice president of Delta sales in Europe, Middle East and Africa commented on Mr. Zerma’s new position and responsibilities and said: “Mr. Zermas offers his valuable experience to this position and remains an asset to Delta at a time when the airline expands its presence in Europe and develops its transatlantic services and potential.”

New Board for the Hellenic Association of Airline Representatives