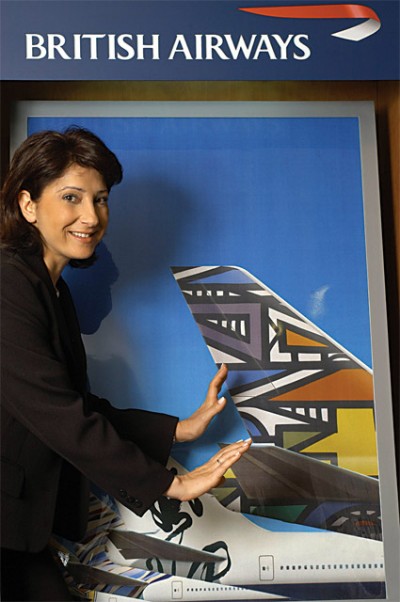 British Airways recently revealed that Greece is one of the most popular European destinations this summer and on the same par as Paris, Rome, Nice, Madrid and Barcelona. From the three million British Airways passengers this August, more than half opted for these destinations primarily because of their warm climate.

British Airways director in Greece, Freddie Stier, said: “Greece is included for another year amongst the most popular European destinations for British tourists and British Airways is an obvious choice, both for its experience and services.”

And at a recent event organized by British Airways in Thessaloniki, Ms. Stier thanked tour operators and members of the travel industry for their contribution to the success of the airline since it opened its office in Thessaloniki two years ago.

She added: “We are grateful for the continued support which has allowed us to establish a daily connection between Thessaloniki and London with high quality service to our passengers. British Airways offers passengers the opportunity to visit London but in parallel has also opened the door for tourism to northern Greece.”