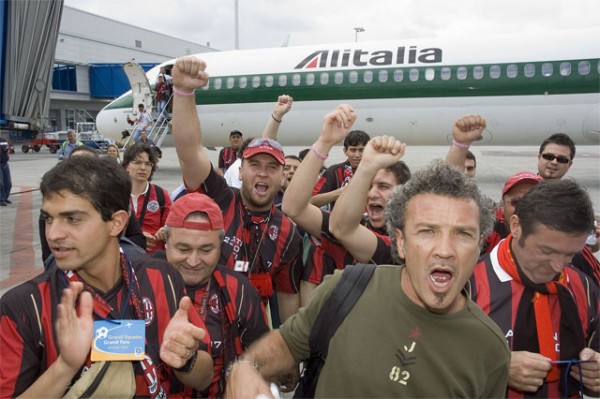 Tourism benefits for Athens following the Champions League Final last month are promising. Already, according to Washington-based KRC Research, Athens has benefited a total of 26 million euros from hosting the event. The soccer event itself only lasted two hours and the whole affair just two days, yet in this short period Athens resembled the glory of the Olympic Games.

One of the highlights of the Champions League period was that on the 24 May 2007 Athens Airport posted a new passenger traffic record as 85,250 passengers were accommodated through the airport. This means 25% more passengers were hosted than on the airports’ previous record day of 30 August 2004 with 68,000 passengers, the day after the Olympic Games closing ceremony.

Also, according to KRC Research, the majority of Hotels in Athens were fully booked for the day of the final, which contributes to the tremendous financial gain of the event, along with the thousands of beverages and food consumed, primarily in the center of Athens during this four-day period.

Greece Ahead of Direct Competitors