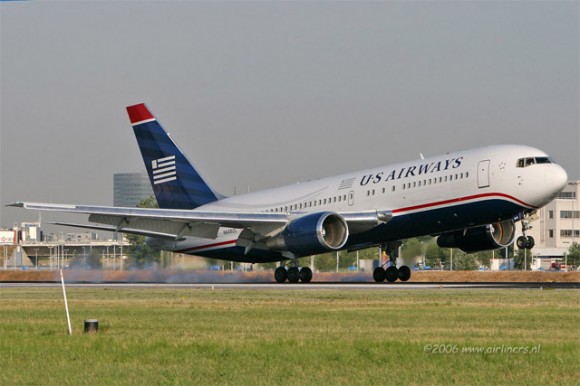 US Airways has commenced its direct daily flights from Philadelphia to Athens.

The fifth largest airline in the United States, US Airways, has recently commenced its direct daily flights to Athens from Philadelphia in its attempt to bring closer “two cities with a Greek name” as Eric Mathieu, the airline’s managing director of international sales, said at a press conference in Athens. This coincided with the airline launching direct flights to Zurich and Brussels.

Mr. Mathieu explained that there has been an increased interest in Athens as a tourist destination following the Olympics in 2004, although the airline had some hesitation in creating this route because Greece is a brand new market, as opposed to Switzerland and Belgium that are well established. Despite this, it was the Athens route that was the quickest one to “build the bookings,” he said, with 33% of sales being from Greece.

The load factor for the airline is currently at 77% but US Airways anticipates it will increase to more than 80%. Mr. Mathieu revealed that although US Airways is trying to promote Philadelphia as a tourist destination, the number of transits beyond Philadelphia is expected to be 65% of which a considerable amount of passengers will be flying towards Las Vegas and Tampa which is one of the largest Greek communities of the U.S. If expectations are met, Mr. Mathieu claimed the airline may schedule weekly flights next year.

Amphitrion Air Services is the general sales agent for the airline in Greece. US Airways, with 656 aircraft, use 767-200 ERS to execute the Athens-Philadelphia flights.