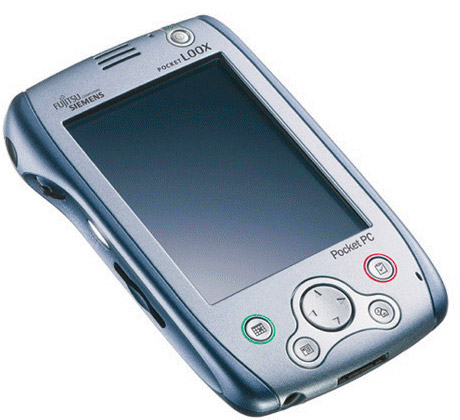 Touch-screen devices similar to the one pictured on the left, will be available next summer to tourists visiting Greek sites.

The battery-powered, touch-screen devices are a bit larger than a mobile phone and weigh 270 grams. Instructions come in four languages: Greek, English, German and French.

Culture Minister George Voulgarakis said at a news conference that the units would be available next summer at 15 sites around the country including the Acropolis and National Archaeological Museum in Athens, Thessaloniki’s archaeological and Byzantine museums, Delphi, Rodos, Olympia, Mycenae, Vergina, Epidaurus and Knossos on Crete.

The system, developed by Siemens and Fujitsu, will first be tested this summer in Thessaloniki and at Mycenae.

The cost for assembling and programming 5,000 units came to 9.5m euros. Rental prices are yet to be determined, said Mr. Voulgarakis.

The ministry also unveiled new automated ticketing systems for 18 major tourism sites, which he said would cut down on waiting time for visitors.