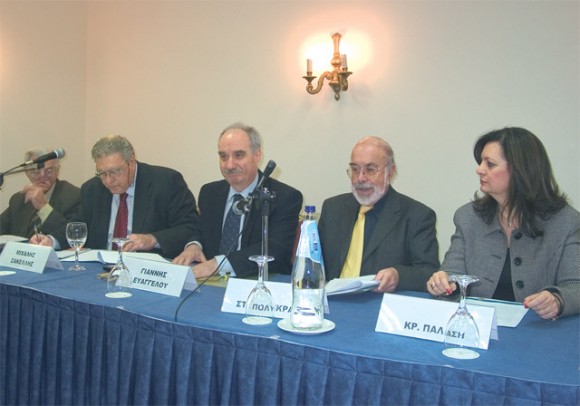 Tourism and shipping industry speakers said Greek passenger ferries and dozens of popular Aegean island ports must urgently improve if this Mediterranean country is to continue to see strong increases in tourism arrivals. At a recent press call to announce the conclusions of last month’s ‘Coastal Shipping Forum’ held in Piraeus, the speakers emphasized the need for early ship schedules.

Michalis Sakellis, managing director of Blue Star Ferries and president of the Union of Coastal Passengership Owners, said the ministry of merchant marine is responsible for insufficient itineraries on the so-called barren lines, or routes to Greece’s smaller islands.

“Greece,” he said, “spends less money than all EU countries for the service of barren lines, even if it is the (EU) country with the biggest number of islands.” 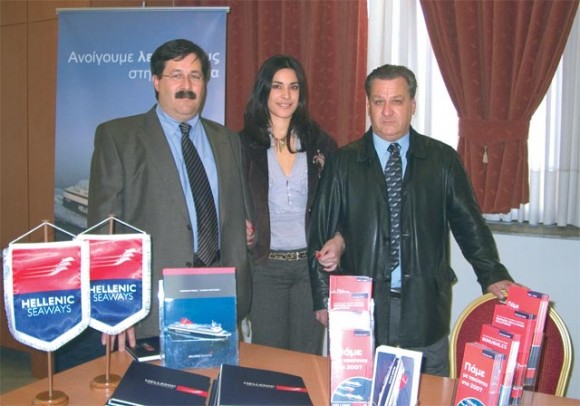 Yiannis Evangelou, president of the Hellenic Association of Travel and Tourist Agencies, said that “there is a series of issues that must be tackled if we want to improve what we offer visitors, and these have to be addressed as soon as possible.”

One of the problems that must be confronted immediately, he said, is the late announcement of summer schedules, which at this late date are still to be issued in their entirety for the coming season. “How can we book a trip to the island of Serifos, for example, if we do not know well in advance whether a ferry will sail there on that specific day?” Mr. Evangelou asked.

Other immediate problems include limited sailings to the more remote islands, an aging fleet and below-par on-board services, he said.

He also said the state must dramatically increase spending to upgrade dozens of ports across the country to allow bigger ferries to dock there and thus increase island arrivals. 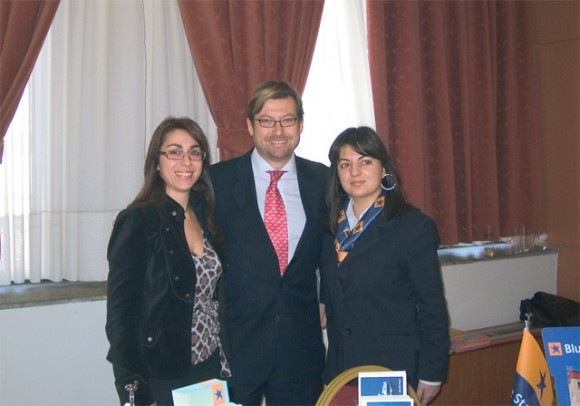 Mr. Sakellis of Blue Star Ferries agreed there were problems but said action was underway to remedy them, such as multi-year agreements. He said the main ferry lines – such as Blue Star, Minoan and Superfast – have their schedules ready as long as a year in advance but until these schedules are ‘approved’ by the ministry of merchant marine, booking is difficult.

“For the 2008 schedule, we plan to publish travel schedules as early as this coming October to give sufficient time for tour operators and travel agents plan in advance,” he said.

As well, speakers outlined the need for a code of conduct for coastal shippers, one that would be similar to that adopted by the world’s airlines.