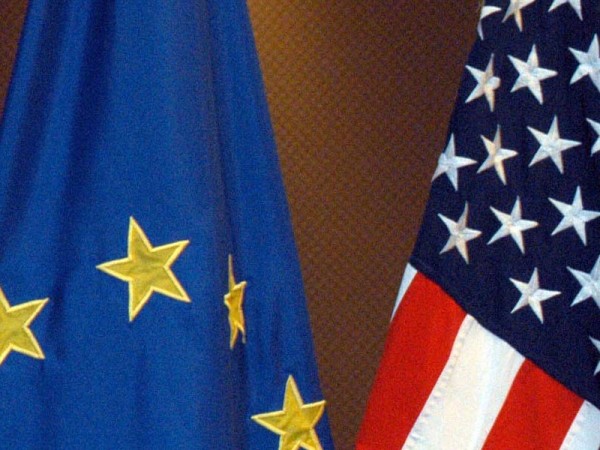 The European Union late last month reached a agreement that gives airlines greater freedom to choose trans-Atlantic routes and potentially lead to lower fares. While details of the pact were not released as we went to press, it is intended to allow European airlines to fly from anywhere in the EU to any point in the U.S., and vice versa, while shedding rules that restrict how much carriers are allowed to charge fliers.

The EU forecasts that within five years the deal could put an extra 26 million people on trans-Atlantic flights. Just under 50 million travelers now make that trip every year. Responding to the 11th round of the EU-U.S. aviation talks held in Brussels prior to the agreement, and the euphoric press statement issued by the European Commission on the draft aviation agreement, IACA (International Air Carrier Association) and its 39 member airlines say they are concerned that the outcomes of the negotiations remain highly unbalanced in favour of the U.S.

The deal, says the association, as it currently stands, would give U.S. airlines access to the full internal EU market, whilst EU carriers would be restricted to flying transatlantic trunk lines. EU airlines would also continue to be denied access to the U.S. internal domestic market.

In order to sell this imbalance in market access, says the association, “the negotiators have tried hard to find concessions outside the scope of the European Commission’s mandate.”