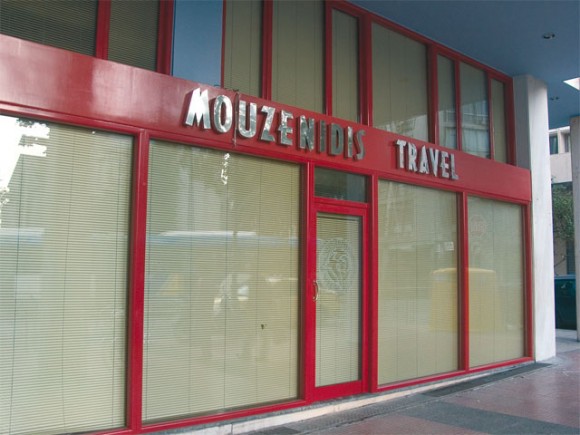 Thessaloniki-based Mouzenidis Travel, opened in 1995 by Boris Mouzenidis to specialize in travel to and from Russia, recently opened new offices in downtown Athens. The new offices, a major investment for the company, is being followed by the inauguration of new direct flights to Moscow by Krasair, which is represented here by Mouzenidis.

As of March 10, the airline Krasair flies out of Athens every Saturday during the months of March and April and in May adds a Tuesday flight. From June, the airline adds a Thursday flight to the direct schedule.

All flights are executed with Boeing 737s.