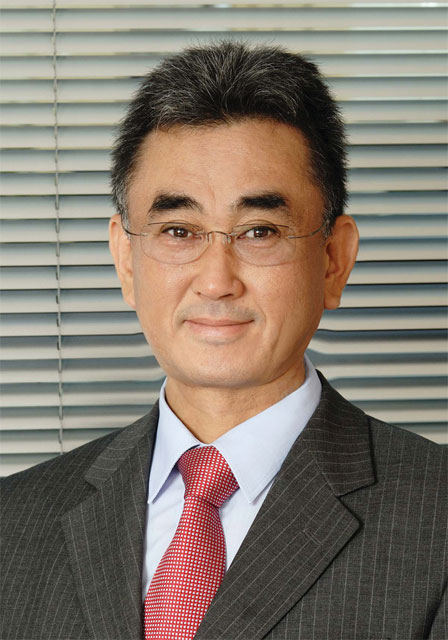 Paulo Yoshikawa is Lufthansa’s new general manager for Greece and Cyprus. The Japanese-Brazilian national began his career with Lufthansa in Sao Paulo, Brazil in 1975 and has been with the German carrier ever since. Before coming to Athens, Mr. Yoshikawa was based in Madrid, Spain for six years.

Mr. Yoshikawa replaces Michael Suesser. “Lufthansa has kept its position as one of the leading airlines in Greece through Mr. Suesser’s efforts,” said Mr. Yoshikawa.

“Greece is considered a growing market with changing demands, and where previously Greeks traveled mainly for business or to visit friends and relatives, they now increasingly travel for tourism, such as city breaks to Berlin or other European cities,” explained Mr. Yoshikawa. Due to its great success, the third daily Lufthansa flight between Athens and Munich will continue to operate during the winter 2006/07 timetable.

The new general manager has demanding plans for Lufthansa in Greece. “We want to further extend cooperation with local partners of our Lufthansa Miles and More Program, which we have started successfully with Piraeus Bank,” he said.

This year Lufthansa launched a new corporate program in Greece called Partner Plus Benefit Program. Three airlines-Lufthansa, Austrian and Swiss-participate in this program that allows passengers traveling on these airlines to earn and redeem miles.

“My goal is to keep this high level and continue this positive trend in the second half of 2006,” concluded Mr. Yoshikawa.