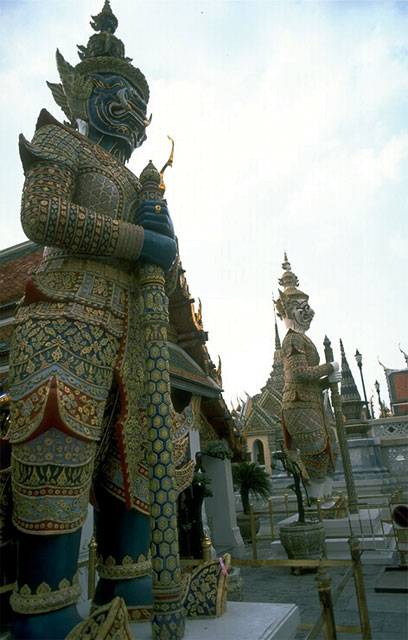 Boosting tourism and trade with Asia was a key theme last month, with the government signing agreements with South Korea and Thailand. Progress also was made on direct flights to Beijing. Finally, Olympic Airways is expected to fly between Athens and Hong Kong by the end of the month, according to Transportation Minister Michalis Liapis.

The ministers also agreed to exchange information on training for personnel employed in tourism and to promote cooperation among tourism offices so as to increase tourism arrivals for each country.

The maritime agreement was signed by Manolis Kefaloyiannis, Greek minister of merchant marine and his counterpart, Kim Sung-Jin. 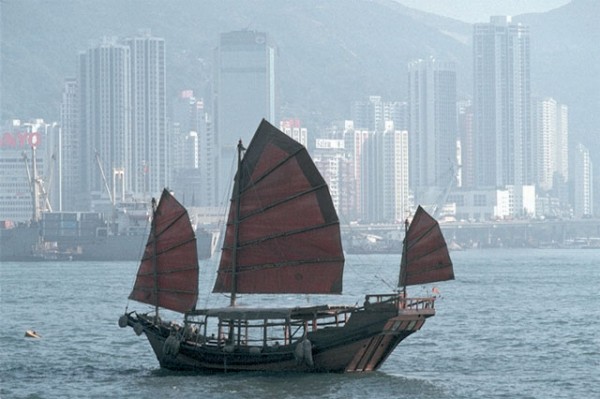 Ms. Petralia commented, “The agreement does not only involve increasing tourism arrivals between the two countries but investment opportunities as well. Thailand is a very popular destination for Greeks and the number of Thai visitors to Greece has increased since the Olympic Games.”

Dr. Sathirathai said this agreement benefits both countries and enables cooperation on a cultural, economic and commercial level. In terms of tourism, Greece and Thailand can create packages that emphasize cultural tourism.”

Progress was also made with China on the direct flight between Athens and Beijing for which a memorandum for cooperation had been signed earlier this year.

Representatives from the Chinese government visited Athens to determine the technical, financial and regulatory details for the Air China flight between the two capitals.

Konstandinos Giannidis, president of the Greek-Chinese chamber of commerce, said that this flight is crucial for business, not only expanding trade but tourism as well.

Chinese Minister of Transport, Li Shenglin, was also in Athens and met with Manolis Kefalogiannis, minister of merchant marine and other to continue cooperation talks.