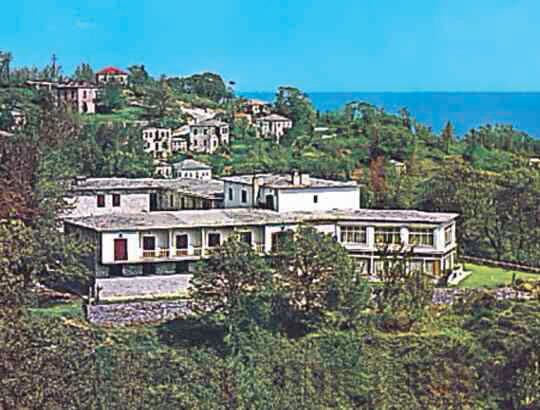 The bidding competition for long-term leases of two Xenia hotels, one in Tsagarada and the other on Thasos, has officially begun and offers must be submitted no later than October 18. Of those received, a short list will be selected and a closed competition will ensue. The leasing offers must include remodeling, repair and possible expansion of the existing buildings.

Kostas Zaharopoulos, president of Tourism Development Co. (ETA), says more government tourism real estate will be open for bidding in the near future, including other hotels, golf courses, marinas and a casino. Mr. Zaharopoulos adds that leasing of the properties will upgrade Greece’s tourism product and also increase ETA’s income by 15-20% this year. He further hopes that the company will be eligible for listing on the stock exchange within three years.

“The competition for the 30-year lease of the marina in Faliron is expected to be announced by the end of September,” Mr. Zaharopoulos told the press.

He added that by the end of October other competitions likely to be announced include a 12-year lease for the casino on Kerkyra, and 30-year leases on four abandoned hotels.

Next year, ETA is planning to hold a competition for an 80-year lease of the golf course on Rodos, which will also oblige investors to renovate the hotel and bungalows on the property.