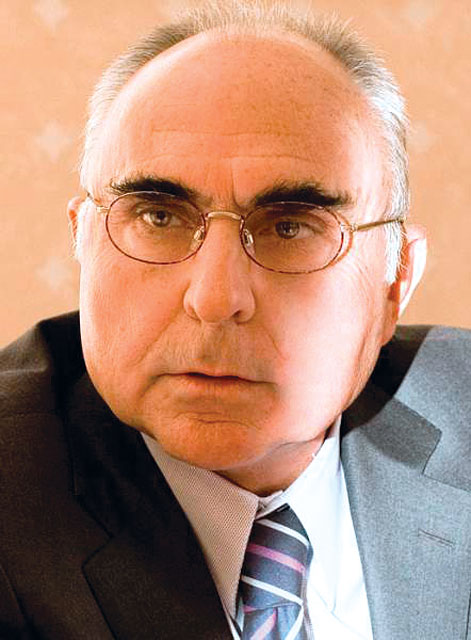 Aegean Airlines, a fast-growing Greek airline, ordered three more A320 aircraft. According to an agreement signed in December 2005, the airline has committed to 14 A320s, including three A320s leased from ILFC and holds a further nine options. Deliveries are scheduled between January 2007 and April 2009.

Theodoros Vassilakis, president and CEO of Aegean Airlines, said that the company’s success provided the confidence and drive to invest in a larger, modern fleet. Aegean Airlines has enjoyed an average annual growth rate of 20 percent over the past five years and was awarded the Silver Award for the Year 2005/6 and Golden Airline of the Year 2004/5 by ERA.

The new A320s will replace older aircraft in Aegean’s fleet, and help the airline expand its domestic and international routes from its main bases in Athens and Thessaloniki.

Once the new aircraft arrive, “Aegean will have the youngest fleet in the region and this will further support our commitment to quality for our customers,” added Mr. Vassilakis.

Aegean has been one of Lufthansa’s regional partners since November 2005, which gives its passengers access to Lufthansa’s global network and the additional advantage of collecting and redeeming frequent flier miles on both airlines. Aegean currently offers flights to 15 Greek and eight European destinations. Aegean recently added flights to Sofia, and will start flying to Bucharest next month.