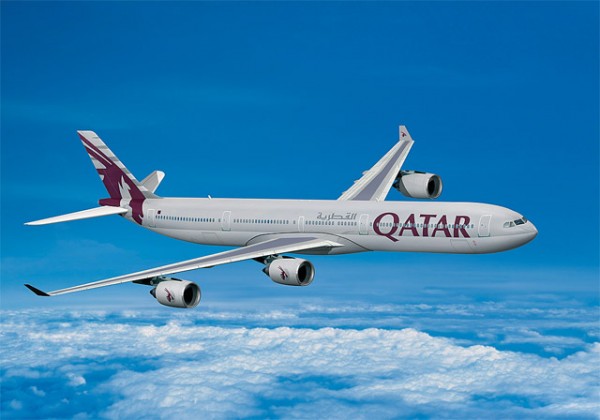 Qatar Airways earned a string of accolades in the annual Skytrax awards, rising to sixth best airline in the world from eighth place last year.

Qatar Airways Chief Executive Officer Akbar Al Baker described the latest awards as a tribute to the company’s employees. “Once again, Qatar Airways has excelled in delivering the highest levels of service and maintaining the high standards that we are recognized for around the world,” he said.

Qatar Airways already holds Skytrax’s coveted Five Star award for excellence, service and high standards. It is the only Middle East carrier and one of only four airlines in the world to earn such an important distinction.

“Our global ratings continued to rise every year and we are well on target to reach our ultimate goal of becoming the best airline in the world,” added Mr. Al Baker.

Qatar Airways operates a modern fleet of 47 all-Airbus aircraft to 70 destinations across Europe, Middle East, Africa, Indian subcontinent and Far East. The airline plans to double the size of its fleet to 110 aircraft by 2015.

The Skytrax survey is a global barometer of passenger opinions about airlines. More than 14 million passengers took part in this year’s survey, conducted from June 2005 to May 2006.